“Awwww Man He said they were meat balls”

Said 59-year-old Curtis Mills after finding out the sandwiches that Officer Terry Willis had brought them were not meat ball subs but actually human poop.  Willis was caught when he mixed up the stations order and gave his police chief a sandwich intended for the homeless.

“Willis….. I Think they gave you old meat” 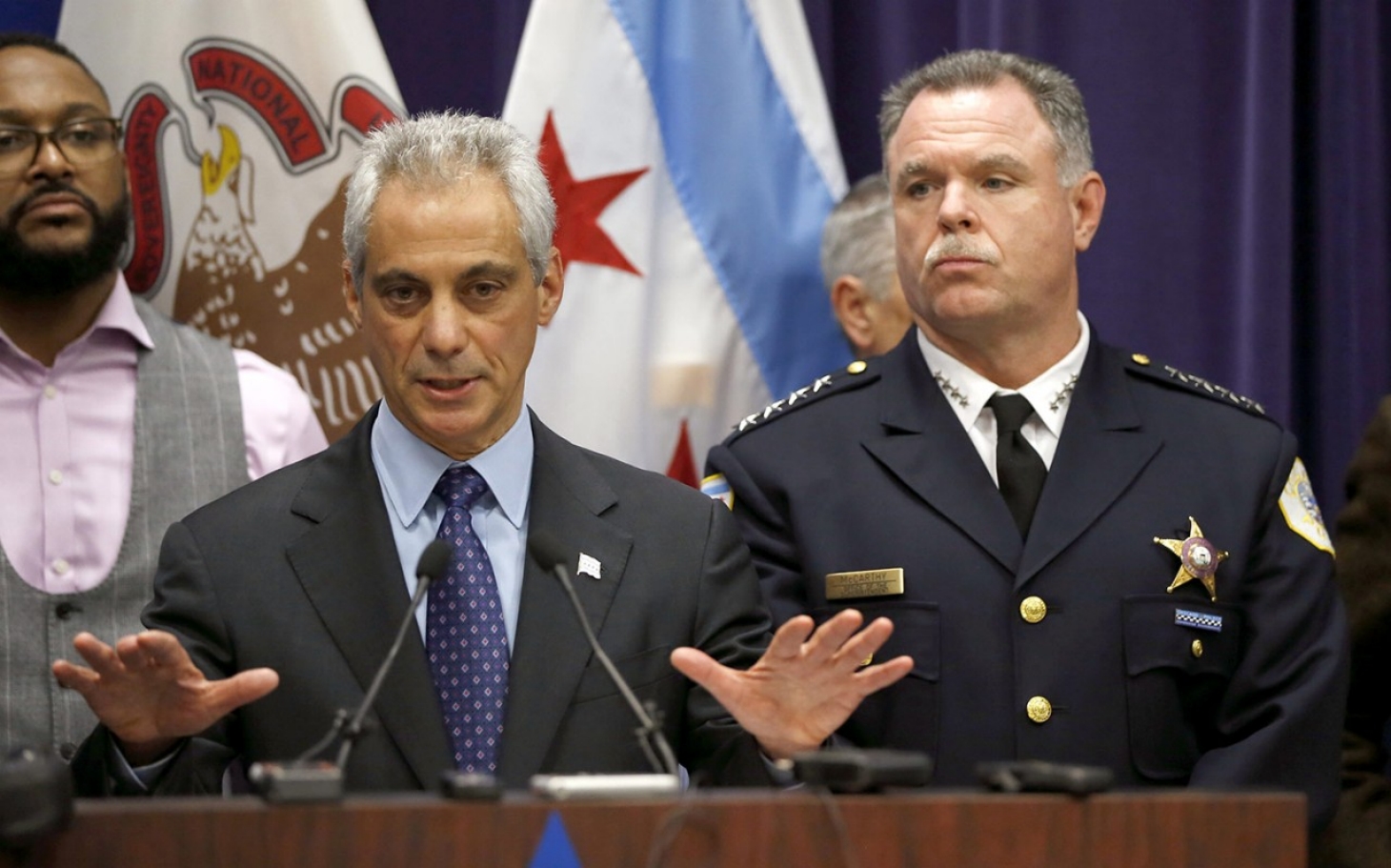 Willis was fired when he said give it back those are the for the homeless, after taking a closer look his coworkers saw what seemed to be little pieces of corn.  Willis has been fired and charged with a sex crime.