Home Comedy Kanye Cancels Tour Says He Fears For His Life…Jay-Z Is Going To...

Said Kanye during a 15 minute rant after a recent show, where he called out music biggest power couple.  He went on to say that Jay is mad because Beyonce isn’t Kim and when he told Jay about how he felt about how Beyonce was going to end him is when the two started to go their separate ways.  It wasn’t one week later when robbers showed up to a disclosed location to rob kim. 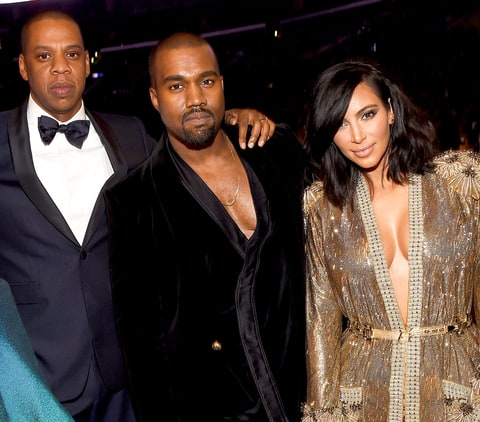 I know he has killers said West at his recent concert, West was so upset about the evil doings of Jay-Z that he was only able to perform 3 songs before breaking down and ending the concert.